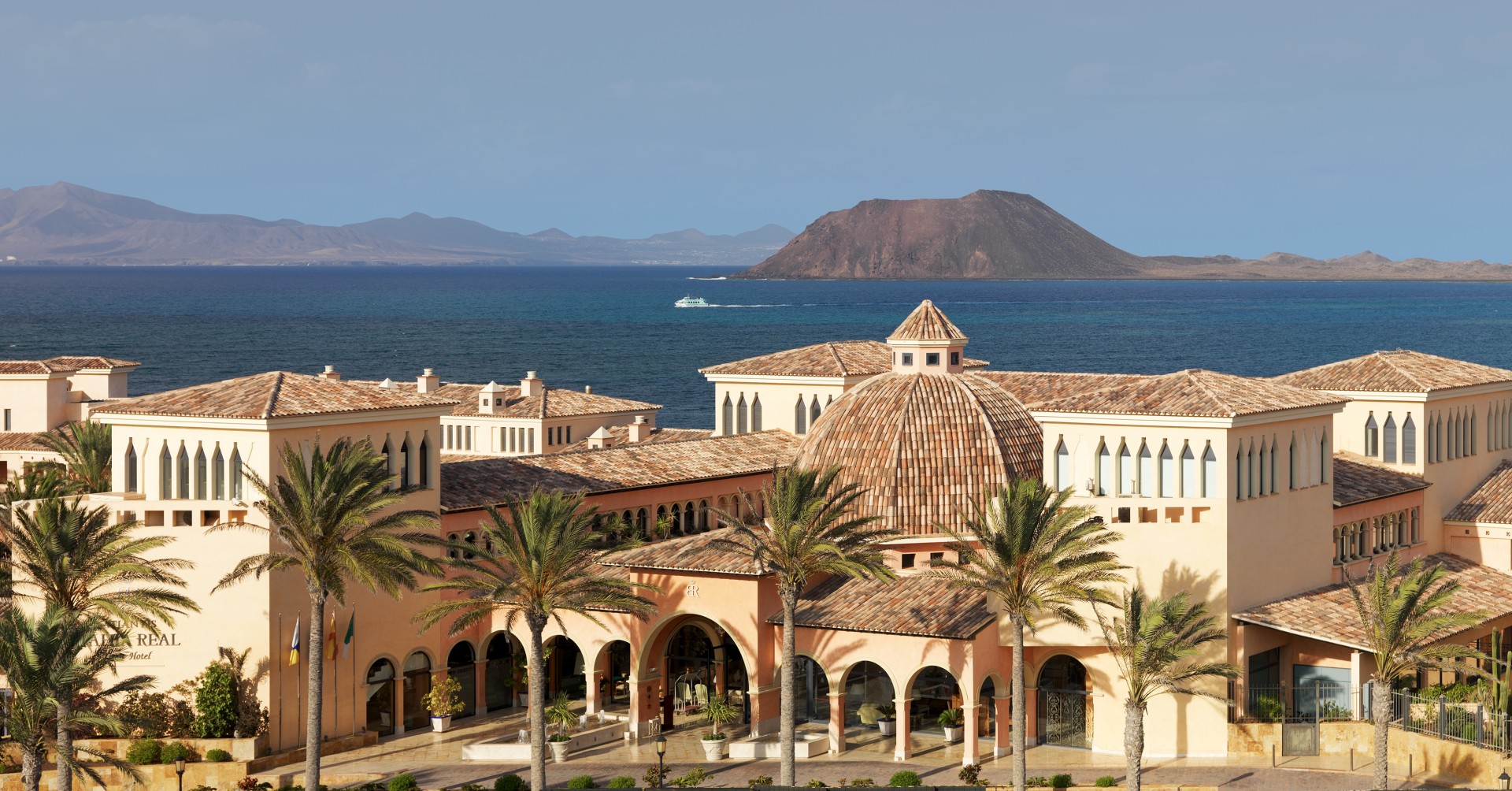 Awarded for the fifth consecutive year, Gran Hotel Atlantis Bahía Real now joins the TripAdvisor ‘Hall of Fame’, created to honour those businesses that have earned a Certificate of Excellence for five consecutive years.

Located in one of the most beautiful corners of the island, the five-star Gran Hotel Atlantis Bahia Real Grand Luxe is an oasis of calm and tranquillity, right on the beach and at the edge of the Corralejo Nature Reserve.