During the event attendees can discover more about the Six Day Series, which will reach its thrilling climax on 17 March 2017 at the Palma Arena in Mallorca and the 'Mallorca 312 Camps', a six night adventure where cyclists can follow the route of the famous 'Mallorca 312' race around the island in stages, suitable for elite and amateur competitors.

To register your interest, please email tim@wearelotus.co.uk by Tuesday 14 February*

*Please note that places are limited.

About the Six Day Series

Featuring elite male and female track cyclists, the Six Day Series 2016/17, created by Madison Sports Group, has seen 12 international teams competing in four cities (London, Amsterdam, Berlin and Copenhagen) to qualify for the one night final In Mallorca. Bradley Wiggins and Mark Cavendish are set to appear at the final.

The event will celebrate its 8th edition in April 2017 and has become one of the key early season cycling events in Europe. Last year the route changed from a lap of the island to taking place largely in the Serra de Tramuntana mountains. As well as the main 312km route, there are also shorter 232km and 167km routes that cyclists can try. 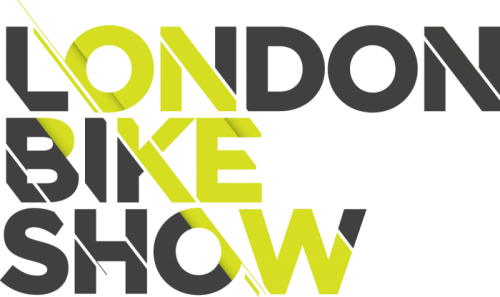