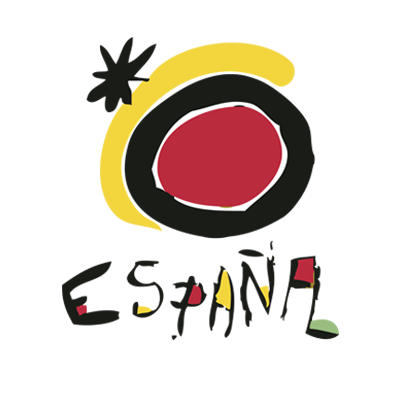 LOTUS has been appointed by the Spanish Tourist Office to handle the social media strategy and execution in the United Kingdom.

LOTUS has been briefed to grow fans, increase audience loyalty and help showcase different elements of the country on a year-round basis through key tourism themes such as gastronomy, urban culture, nature, heritage, islands and beaches.

LOTUS has an expert knowledge of Spain with a range of fluent Spanish speakers as well as Spanish members of the team. The agency also handles the PR and Communication for the Spanish Tourist Office, as well as representing many other Spanish tourism clients.

The account will be run by LOTUS’ social media team and overseen by Kate McWilliams, MD of LOTUS LATAM; the agency’s division focusing on Spanish and Latin American clients.