For many people confined to their homes, the uncertainty and isolation surrounding the COVID-19 crisis can become somewhat overwhelming. Wildlife is widely recognised as an age-old remedy for stress and anxiety relief, but how do we tap into their benefits from inside the comfort of our own homes? The BBC and University of California, Berkeley’s Real Happiness Project conducted last year showed that participants showed a substantial decrease in nervousness, anxiety, fear, stress, and fatigue and significant increases in relaxation, contentment, excitement, enthusiasm, joy, and awe when watching wildlife videos. So, in light of current circumstances, here are a few of LOTUS’ favourite wildlife images from across our client destinations and the stories behind them. 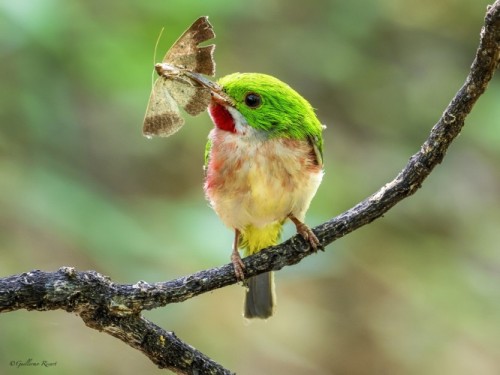 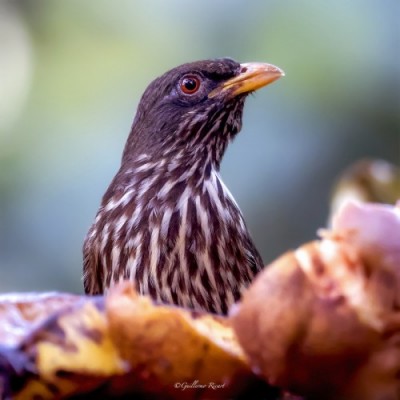 Being part of an oceanic archipelago, the Dominican Republic has an abundance of endemic and regional endemic bird species. Hispaniola, the island on which the Dominican Republic is found, benefits from extremely varied geography and habitats, from lowland swamps and rainforest, to broad savannahs, to arid deserts, to montane rainforest, to highland pine forests. Featured above are the colourful broad-billed tody and the country’s national bird, the palmchat or cigua palmera in Spanish. The Dominican Republic offers keen birders an unparalleled experience as a variety of species, found nowhere else on the planet, are waiting perched on any given branch across the island nation. For more photography of endemic bird species, click here. www.godominicanrepublic.com 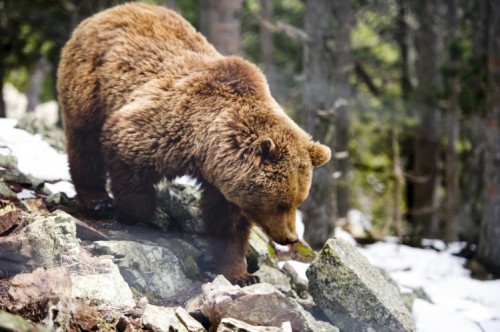 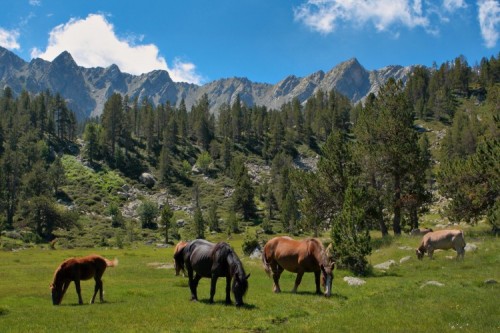 Andorra, also known as the ‘Country of the Pyrenees’, is nestled between France and Spain and surrounded by a mountainous Pyrenean landscape. With 65 peaks over 2,000m high, the country is characterised by rugged scenery, mountain lakes, steep valleys, and sub-Mediterranean climate. Andorra’s geography means it has an abundance of wildlife typical of alpine and sub-alpine regions. Native species include an isolated population of Pyrenean brown bear which still roam the mountains between France, Spain and Andorra as well as numerous wild Mérens horses. The above photo of the brown bear was taken at Andorra’s Naturlandia (www.naturlandia.ad), an animal park dedicated to creating a natural habitat for the native species of Andorra in an environment safe for visitors to observe them. The park also allows for observation of wolves, boreal lynx, marmots and a large quantity of ​​herbivores. www.visitandorra.com/en 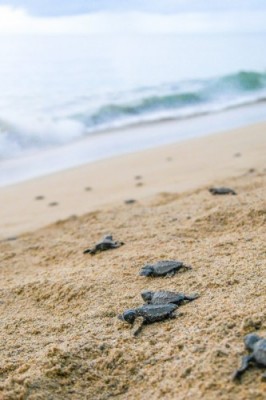 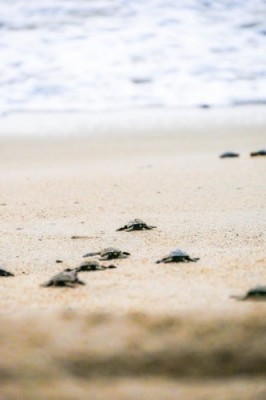 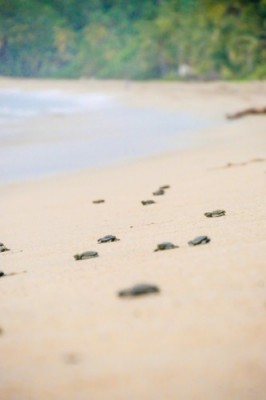 Four protected species of sea turtle use the coast of Mexico’s Riviera Nayarit as a nesting site including leatherback turtles, Olive Ridley turtles, hawksbill turtles, and green turtles. Pictured above, the Olive Ridley nesting season begins in June and ends in November. Indigenous to Nayarit, the Olive Ridley is one of the smallest species of sea turtle and is named for the olive colour of its heart-shaped shell. During the summer and autumn months, travellers can visit Grupo Ecológico de la Costa Verde’s marine turtle nursery, where turtle hatchlings are released every Wednesday evening. Here visitors learn about the world of sea turtles and their conservation and can even volunteer with the organisation for a minimum of two months to aid with hatching and releasing the endangered sea turtles. 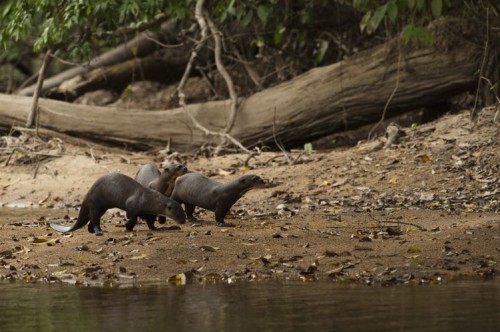 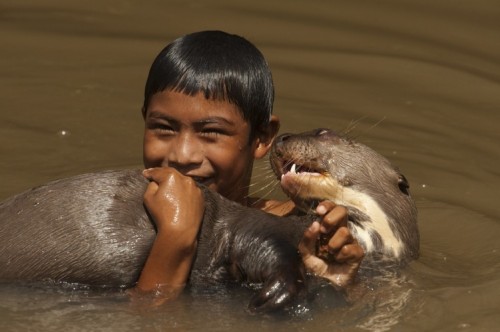 Guyana is often dubbed ‘The Land of Giants’ as it is home to all of South America’s largest fauna species including one of its most characterful, the giant river otter. Reaching up to 1.7 metres (5.6ft), giant otters are a social species and are one of the chirpiest found in Guyana often playing and calling to each other during their active daylight hours. Guyana’s river system is the lifeblood of the dense Amazon rainforest and also where you will find giant otters in their natural habitat. Karanambu Ranch welcomes visitors to discover its leading centre for the rehabilitation of injured and orphaned giant river otters. The eco-lodge has attained worldwide recognition for its conversation work and wild otters are frequently seen here on the verdant banks of the Rupununi River. www.guyanatourism.com

Sea Birds of the Channel Islands 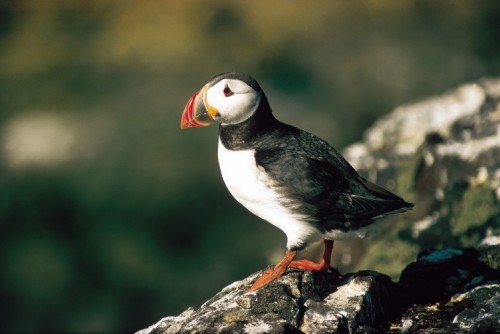 A puffin on the islet of Burhou. Photo credit ©VisitGuernsey

Alderney, the third largest and most northerly of the Channel Islands, has one of the most unique coastlines of any British island. It is crammed with seabirds swirling through the Atlantic air and diving beneath the waves of the English Channel. On a coastal walk of Alderney’s shores, visitors are likely to see the large colony of storm petrels that call the island home as well as more than 2% of the world’s largest Northern Gannet population nesting just offshore. However, the real star of the show is Alderney’s puffin population. Adored by so many, this charming bird arrives on Burhou (a tiny islet 2 miles northwest of Alderney) in late March and leaves in early August, coming here only to rear their young. Alderney is located eight miles off the Normandy coast and just a 15-minute flight from Guernsey. www.visitguernsey.com/see-and-do/island-hopping/alderney/

For more information on any of the destination and their wildlife, please contact George Leonard at george@wearelotus.co.uk or call 0207 953 7470.

It has been scientifically proven that looking at wildlife photography can help reduce stress and anxiety while increasing joy and relaxation. So here are some of @We_Are_Lotus favourite wildlife images