Where to go with the family this autumn half term

It can be a long stretch from the October half term to Christmas for both parents and children so a week away is always welcome. We’ve rounded up a few destinations that can offer some autumnal sunshine, an adventure of a lifetime or just a great deal for a quick getaway.

Adventurous families can revel in the half term of a lifetime with a trip to China to see the pandas with Wendy Wu Tours. The five-day ‘Ultimate Panda Weekend’ takes guests to the city of Chengdu where they can watch China’s beloved bears eating bamboo and playing in the autumn leaves at the famous conservation centre. Travellers will stay at the Chengdu Tianfu Sunshine Hotel and during the trip will also visit the world's largest stone Buddhist monument - the Leshan Grand Buddha - watch a performance of the Bian Lian Face Changing Opera and enjoy traditional Sichuan cuisine. Wendy Wu Tours’ trips are fully inclusive so families don’t need to worry about hidden costs when travelling this half term. 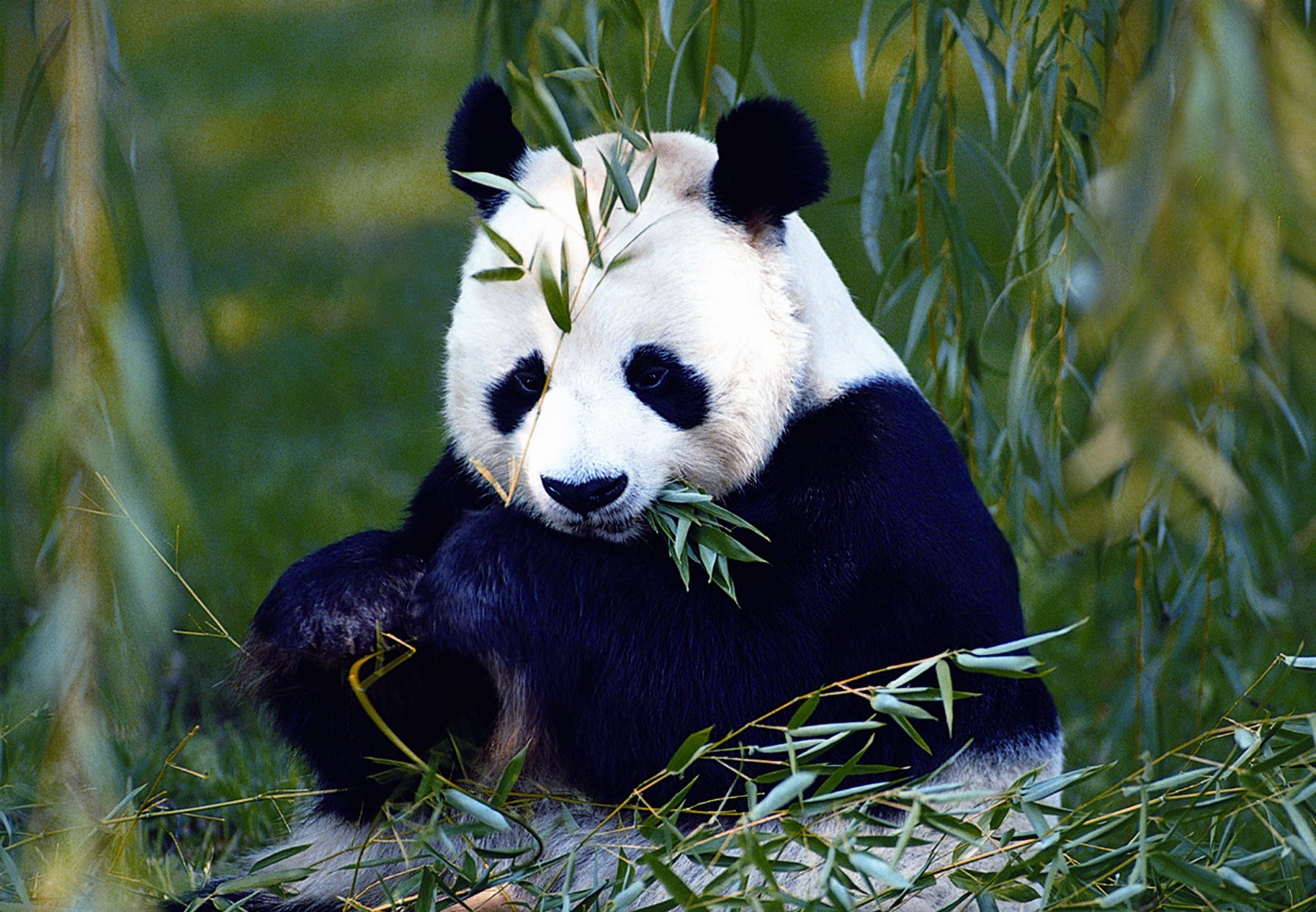 Families travelling in half term could be some of the first guests to stay at the new Hard Rock Hotel Tenerife. Opening on 15 October 2016, the five-star hotel is located on the Canary Island’s southern coast near Adeje and is geared towards families. The hotel has three kids clubs; Lullaby for those from six months to three years, Hard Rock Roxity Kids Club for four to 11 year olds, hosting music-based activities, games, workshops and competitions, and Teen Spirit for 11-17 year olds, featuring a virtual gaming area. The kids clubs leave plenty of time for adults to enjoy the pools and the average October temperature of 22°C. Guests will also have the choice of six restaurants from traditional tapas to modern Asian cuisine and a steakhouse.

Seven nights in the Rock Royalty Ocean Suite with breakfast at the Hard Rock Hotel Tenerife for a family of four is available from £5,143 (saving a total of £1,062 per family). Price includes return flights from London Gatwick to Tenerife and private transfers. Based on 22 October 2016 departure, Classic Collection Holiday.

With an average temperature of 20°C in October, the Costa Daurada region in Catalonia is perfect for soaking up a few final rays before winter settles in. Families who visit during half term will be able to follow the Rally de Tapas in Cambrils (22 October – 1 November), which allows visitors to taste the finest food and drink from the town’s restaurants and bars from just €2.50. It’s also the time of year when the PortAventura theme park embraces all things spooky with its famous Halloween celebrations. Families can watch the incredible evening light show as well as enjoy themed areas filled with haunted characters and interactive games. Flights are available from Ryanair and Jet2 to Reus (15 minutes from the Costa Dorada coastline) in October.

Seven nights at the Palm Tree Villas for a family of four at Playa Montroig Camping Resort cost from €469 based on 22 October departure - Located on one of the Costa Daurada’s best beaches and within easy reach of PortAventura theme park and the wonders of Roman Tarragona, Playa Montroig is a great location for a family holiday. 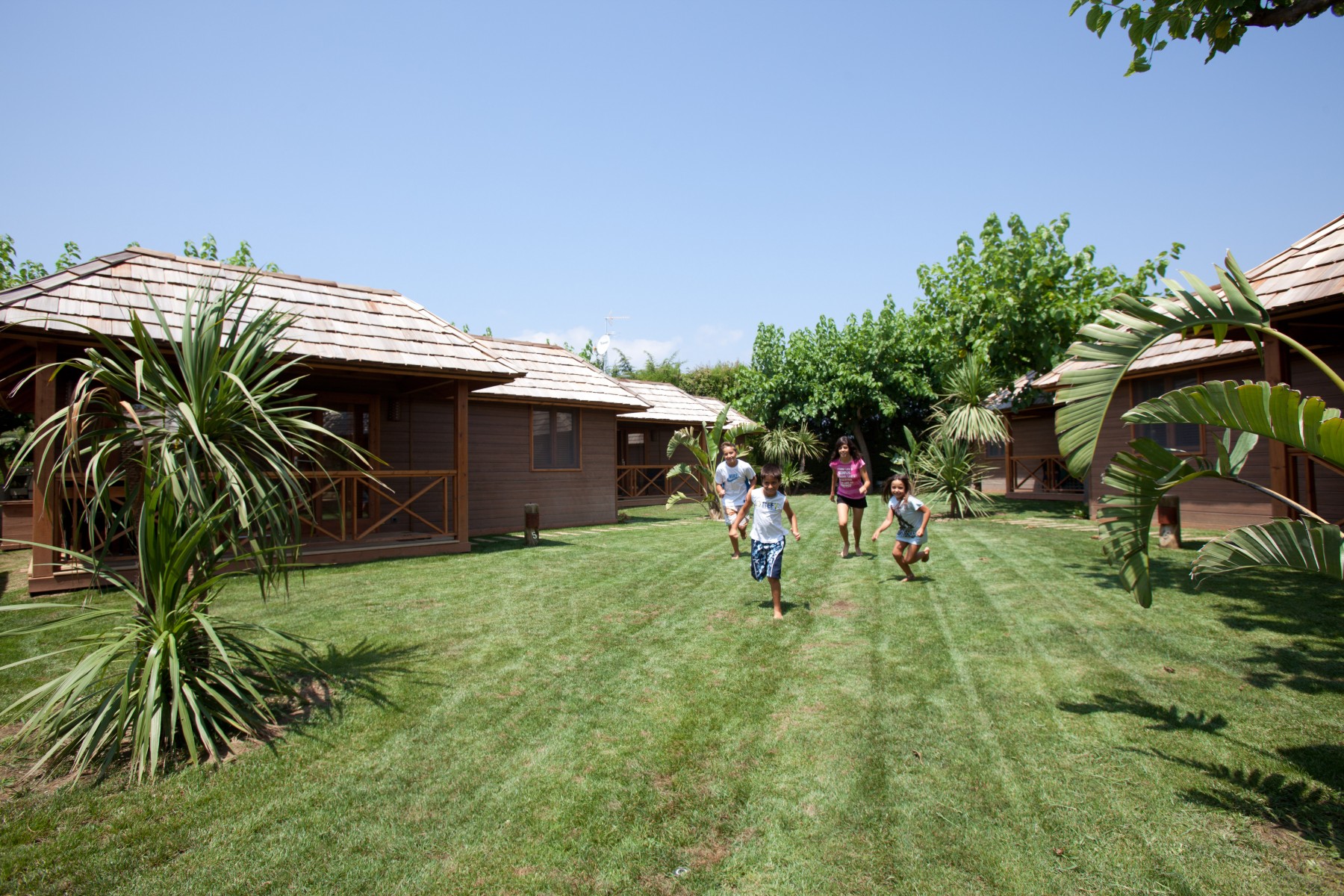 The Ionian Island of Zante is still a great option for an autumn half term escape thanks to an average temperature of 20ºC and seven hours of sunshine in October. With a swimming pool, kids pool, playground and evening entertainment, the Alykanas Beach Resort is a great base for exploring the island. Families could take a boat excursion to spot the Caretta Caretta Loggerhead turtles and swim in the island’s turquoise waters, or take a trip to Navagio Beach to see the stunning shipwreck on the beach.

Thomas Cook offers seven nights at the three-star Alykanas Beach Resort in Zante from £1,795 per family based on two adults/two children sharing with 24 October departure from Bristol

Those looking for a family break closer to home could head to Guernsey, the second-largest of the Channel Islands, to enjoy a week of delicious local food at Tennerfest. The Channel Islands’ longest running food festival, Tennerfest (1 October – 11 November) offers the chance to eat a three course meal in over 182 restaurants from just £10. While in Guernsey, families could stay at the four star Albany Apartments. Located just ten minutes from the historic centre of St Peter Port, Albany Apartments are set in a converted Victorian town house and include an outdoor play area and a swimming pool. 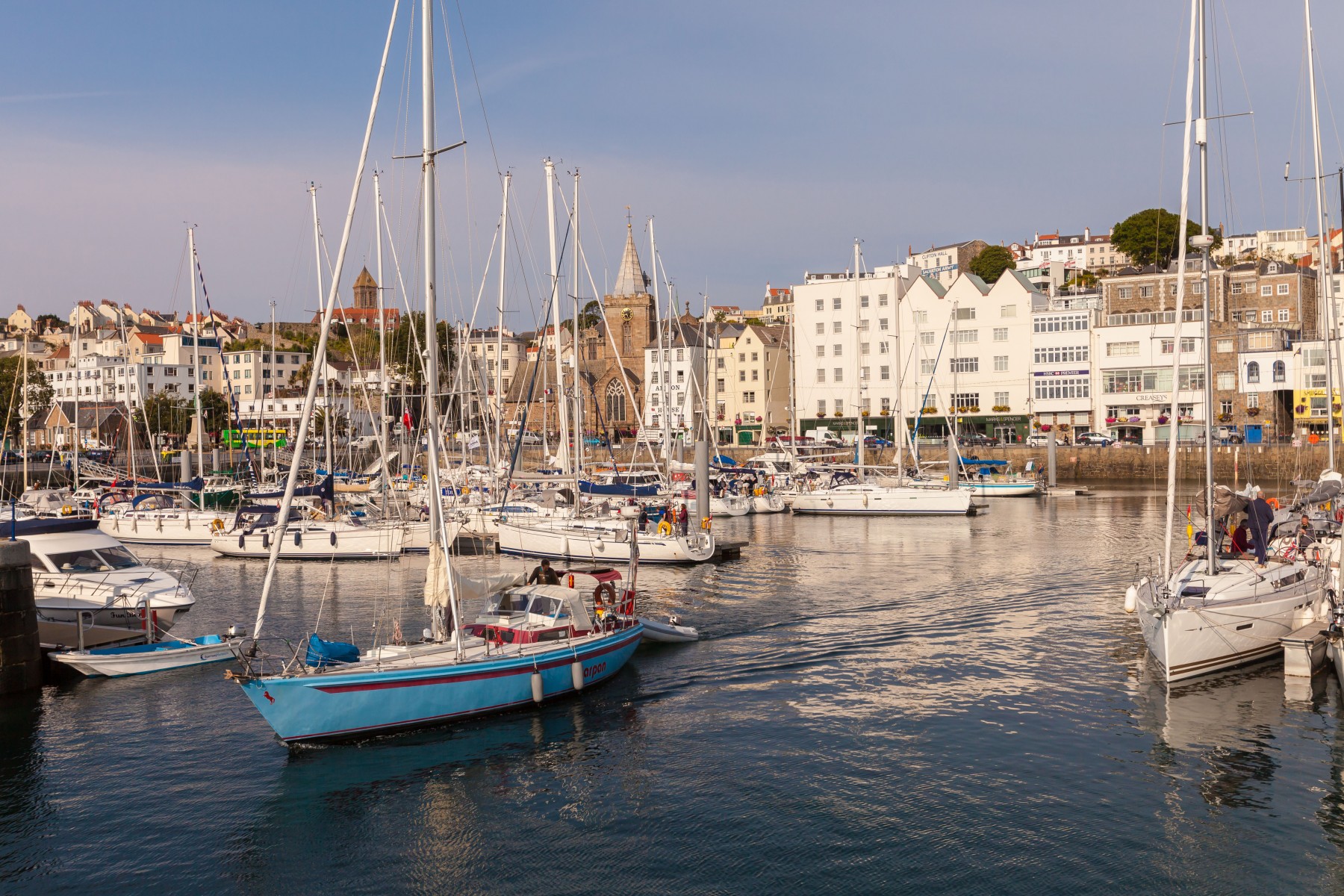 Rio grabbed the attention of the nation this summer during the Olympics and October makes a great time to travel now that the sporting crowds have dispersed. It’s springtime in Brazil during half term and guests will enjoy warm temperatures around 26ºC and little rainfall, ideal for exploring nature in bloom with visits to Botanical Garden, Tijuca Forest and Parque Lage. Alternatively guests could travel to Santiago to witness Chile’s cosmopolitan capital city in the spring. Visitors shouldn’t miss the incredible view of the city with the backdrop of the Andes from Cerro San Cristóbal, while kids will love the interactive science museum ‘Museo Interactivo Mirador’ or the entertaining Fantasilandia amusement park, the largest in Chile. LATAM Airlines Group offer a 25% discount on the below base fares for children aged 2 – 11 years old.

Greece glows during the autumn months and the cooler temperatures make it the ideal time to explore the country’s second largest city, Thessaloniki. Located in northern Greece in the region of Central Macedonia, Thessaloniki boasts 15 UNESCO World Heritage Sites including the symbol of the city, the White Tower. Families can make the most of the weather by exploring the Ano Poli (old city) on foot, cycle along the 5km promenade - the longest urban waterfront in Europe - and take in the food markets, where you could sample autumn’s bounty including olives and grapes, oil and wine. While in the region, guests could also visit the nearby Kerkini Lake, which is one of the most important wetlands in Europe, home to 276 different species of birds.

Three nights in a family room for four with breakfast at the City Hotel Thessaloniki are available from £627 during half term (including a 5% discount). Flights to Thessaloniki from London are available with Ryanair, easyJet and British Airways. 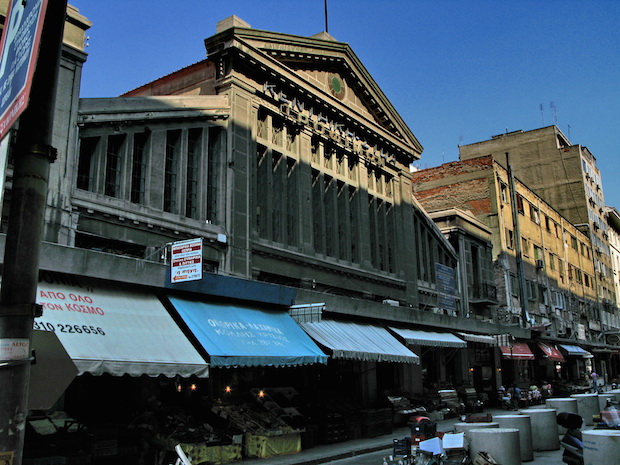 Children aged 15 years and under travel for free on the Heathrow Express making family travel much cheaper this half term. Children need to hold a valid ticket that can be booked online or purchased at the station with an accompanying adult (aged 18+).

Adult travellers can also make big savings on travel during half term if they book now. Online bookings for 30 – 89 days ahead are available from £8.80 for a single weekend journey or £14.30 during the week (compared to £22 for travel in less than 14 days).

Where to go with the family this autumn half term