Which? has reported that due to the continuing fall in the pound, holiday surcharging is becoming an increasingly likely refuge for tour operators to mitigate a hike in their costs.

Tour operators are legally allowed to add 8 per cent on top of the original price if their costs increase – even on holidays where the balance has already been paid for. If, as a result, customers want to cancel, then they will face the normal cancellation charges.

The Sun says that the rule means that someone who forked out £3,500 for a holiday could end up paying £280 extra.

Travel companies can add the charges until 20 days before departure if their costs have risen due to fluctuating exchange rates, higher fuel costs or tax changes. 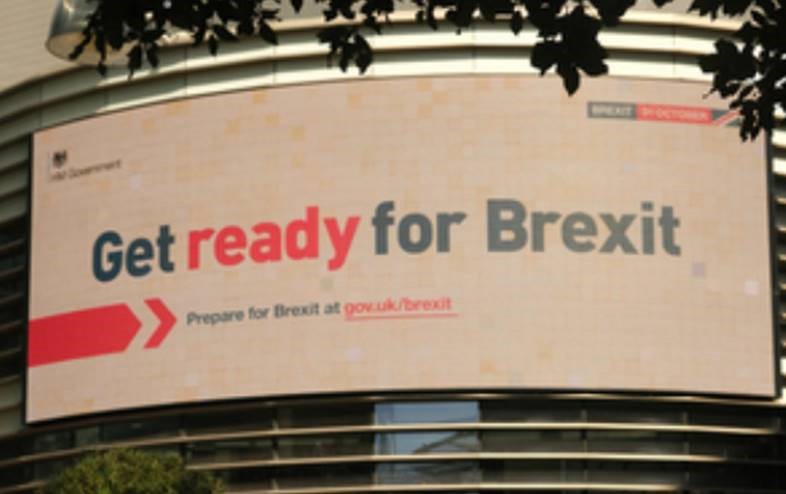 Yesterday the Government launched the largest ever government public information campaign to get public and business owners ready for Brexit.

The campaign began with the launch of a website, gov.uk/brexit and will run across television, social media, billboards and other platforms.

The BBC has said that the campaign will cost up to £100 million.

British citizens who are intending to travel to Europe and businesses which export to the EU are among the specific groups targeted by the campaign.

Shadow Brexit secretary Sir Keir Starmer with the so-called ‘rebel alliance’ is planning to introduce a bill on Tuesday, when Parliament returns, to stop the UK leaving the EU without a deal. While it is clear that there is a significant number of MPs wanting to stop a no-deal Brexit, it is not clear that there is a coherent alternative position of what they do want.

Boris Johnson vows to throw Tory Rebels out of the party

A group of 20 ‘rebel’ Conservative MPs who included former Chancellor Philip Hammond, David Gauke and Ken Clarke were due to meet the Prime Minister this morning, with the stated objective to help Mr Johnson achieve his ambition of securing an agreement. But sources close to the group said that they also wanted to know why the government hasn’t yet provided the EU with any new backstop alternatives.

However, the Prime Minister cancelled the meeting late last night and said that rebel MPs faced being kicked out of the Conservative Party if they voted to try and stop no-deal. If this came to pass, it would mean that the Prime Minister would be leading a minority Government, and a snap general election would become increasingly likely.

Barnier: EU not backing down

In a comment piece in The Sunday Telegraph Michel Barnier said that while he was not optimistic about avoiding no deal, he said the EU was ready to explore all avenues that the UK government may present and that are compatible with the Withdrawal Agreement (Theresa May’s Deal/Irish backstop).

The prime minister has promised to unveil the “biggest, most generous spending review since the height of Tony Blair’s New Labour” in Wednesday’s spending review. Local councils will get £3.5bn extra — the first real-terms rise in their budgets for a decade — with £1bn earmarked for social care.

If you have any queries or comments contact Frances Tuke; frances@wearelotus.co.uk