THE WORLD IS AN ADVENTURE PLAYGROUND

While adventurous and nature-filled holidays may still feel out of reach, active travellers continue to spin the globe with their eyes closed and dream about their next thrilling escape.

Although adventure comes in many forms, from leisurely walks in the unknown to more adrenaline-boosting activities, some destinations have a little more of an advantage for thrill seekers thanks to their natural resources and tourism offering. Below we have listed some of the world’s best (and more picturesque) places to visit for unforgettable views and a once-in-a-lifetime experience.

EXPLORE JEWELS OF THE JURASSIC COAST 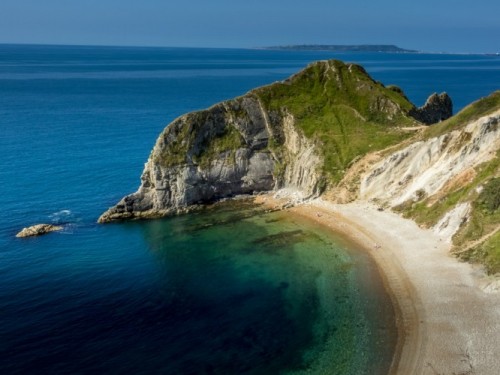 Exodus Travels has a five-day Jewels of the Jurassic Coast self-guided tour starting from £729 per person including B&B accommodation, luggage transfers between hotels and route directions and maps.

CYCLE ACROSS THE SCOTTISH HIGHLANDS 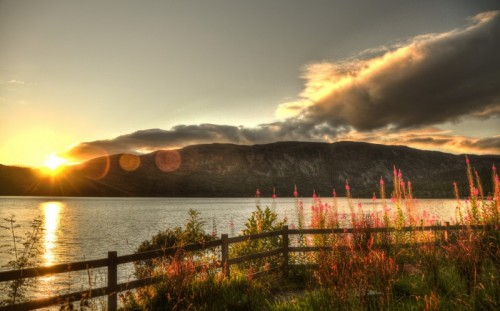 COASTEERING IN THE ISLANDS OF GUERNSEY 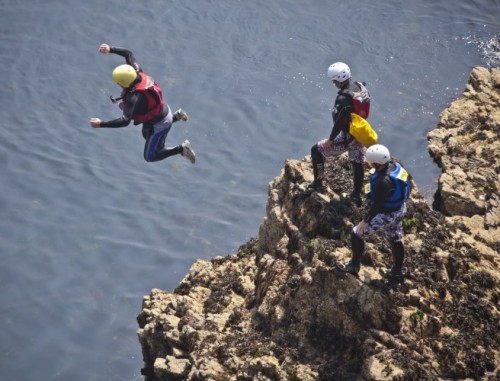 With its rocky coastline, secret coves and hidden caves, the island of Guernsey could have been specially designed for coasteering - one of the best ways to discover the island’s natural land- and seascape and reach otherwise-inaccessible parts of the coastline. From the sweeping sandy bays of the west coast to the stunning steep cliffs in the south, the change in the coastline means that coasteering is available for all levels and abilities. If the scenery isn’t enough, the flora and fauna is far more abundant than in UK waters, with sea anemones, many different coloured spring seaweeds, and a variety of wild sea-birds includes gannets, cormorants, oystercatchers and gulls. Early summer is a great time for puffin–watching and often seals.

Various coasteering routes are offered by Outdoor Guernsey in locations across the island from £35 per adult for a two-hour session. 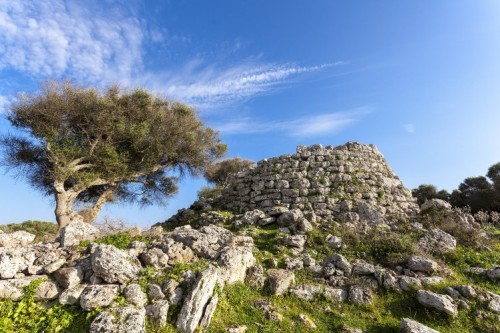 Home to an abundance of winding coastal paths, peaks and rugged coves, the varied landscape and dramatic scenery of Menorca make it a prime hiking destination. Hikes around this Balearic island include the Santa Galdana Bay Walk – an easy trek which travels along coastal paths and through breezy headlands, the North Coast Trail - which unveils the dramatic landscape of the Cami de Cavalls, an ancient route which circles the entire island, and the Punta Prima to Sant Esteve walk, which leads to Torre d’Alcaufar – a restored lookout tower.

Responsible Travel offers an eight-day walking experience on the island of Menorca, either through the island’s UNESCO Biosphere Reserve or along one of its many pristine headlands and beaches. The holiday is priced from £1,145 per person including flights from the UK, a guide and accommodation.

MOUNTAIN BIKING IN THE COUNTRY OF THE PYRENEES 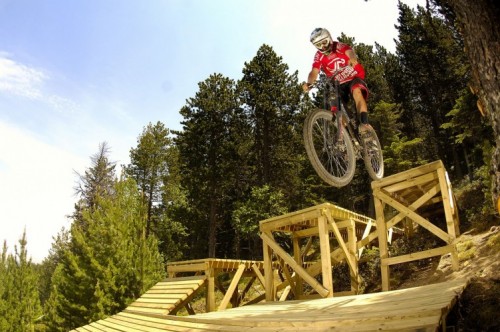 Andorra – the country of the Pyrenees – is world-famous for its winter activities yet its rugged mountain landscape, natural beauty spots and sub-Mediterranean climate make it an ideal adventure playground during the summer too. In recent years, mountain biking has become one of the most thrilling ways to enjoy Andorra’s breath-taking scenery. Family friendly Vallnord Bike Park is widely regarded as among the best in Europe for its facilities and circuits with trails and descents for everyone from beginner to expert. The Park has used the natural mountain surroundings to create downhill circuits, a wood park, cross country and Four-Cross, in addition to a children’s wood park (from 6 to 10 years of age) and a bike trial area. It’s a very popular place for professional riders too, so after the family’s tried out all the circuits, they can sit back and watch the pros in action.

A one-hour mountain bike lesson at the Vallnord Bike Park is priced from 31€ per person for a private lesson. 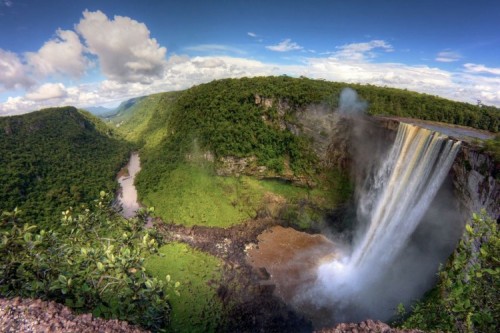 Travellers looking for adventure in the most natural of settings should look no further than the remote, uncharted lands of Guyana. Around 87% of the country’s territory is dense, pristine rainforest where human contact is seldom and total immersion in raw nature is an inevitability. Guyana’s eco-systems have evolved over millennia undisturbed by human development meaning that even the most impressive landmarks such as Kaieteur Falls, the world’s largest single-drop waterfall, is completely uncommercialised and can be admired in its rawest form free of hordes of visitors.

Andean Trails offer an adventure-packed trekking tour through Guyana’s wildlife-rich rainforests, including a challenging climb to reach a viewpoint of the famous Kaieteur Falls. December 2020 prices based on a group of four start from £1,646 per person.

THE WORLD IS AN ADVENTURE PLAYGROUND