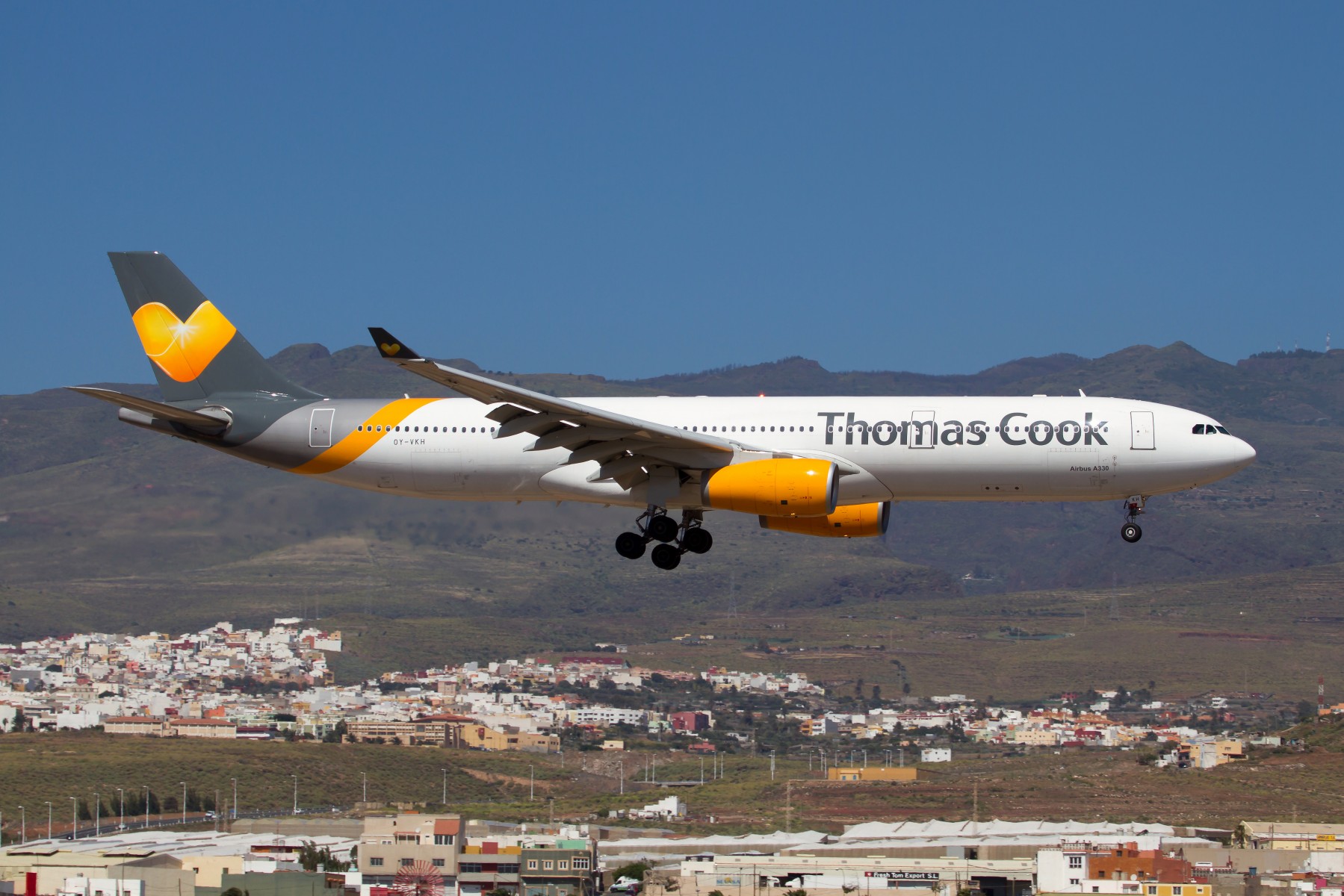 After much speculation, Thomas Cook collapsed just after 02:00 am this morning after last-minute negotiations aimed at raising £200 million to save the 178-year-old holiday firm failed.

There are currently more than 150,000 Thomas Cook customers abroad, almost twice the number that were repatriated following the failure of Monarch and there are an estimated one million people with forward bookings.

The tour operator's failure puts 22,000 jobs at risk worldwide, including 9,000 in the UK which includes those personnel working at 560 travel agency branches.

The failure has meant that from immediate effect, Thomas Cook planes were impounded.

The UK Government has asked the CAA to launch a repatriation programme over the next two weeks, from Monday 23 September to Sunday 6 October, to bring Thomas Cook customers back to the UK.

The CAA added ‘due to the unprecedented number of UK customers currently overseas who are affected by the situation’, it had secured a fleet of aircraft from around the world to bring passengers back to the UK with return flights.

The Foreign Secretary Dominic Raab told the BBC yesterday that Thomas Cook holidaymakers would not be stranded.

Over the weekend, some holidaymakers in Tunisia were being asked to pay for their accommodation again before they were allowed to leave. Angry hoteliers, who hadn’t been paid, are concerned that they would never see money they’re owed.

Writing in yesterday’s Sunday Times, Duncan Craig the travel editor said the collapse his has been a death not of a thousand cuts but of a dozen or more body blows: “Terrorism. The 2018 heatwave. Weak sterling. The all-powerful low-cost airline market. The rampant sharing economy. Fluctuating oil prices. The first stirrings of a First World eco-conscience. And that lump of kryptonite lobbed at consumer confidence, Brexit.” 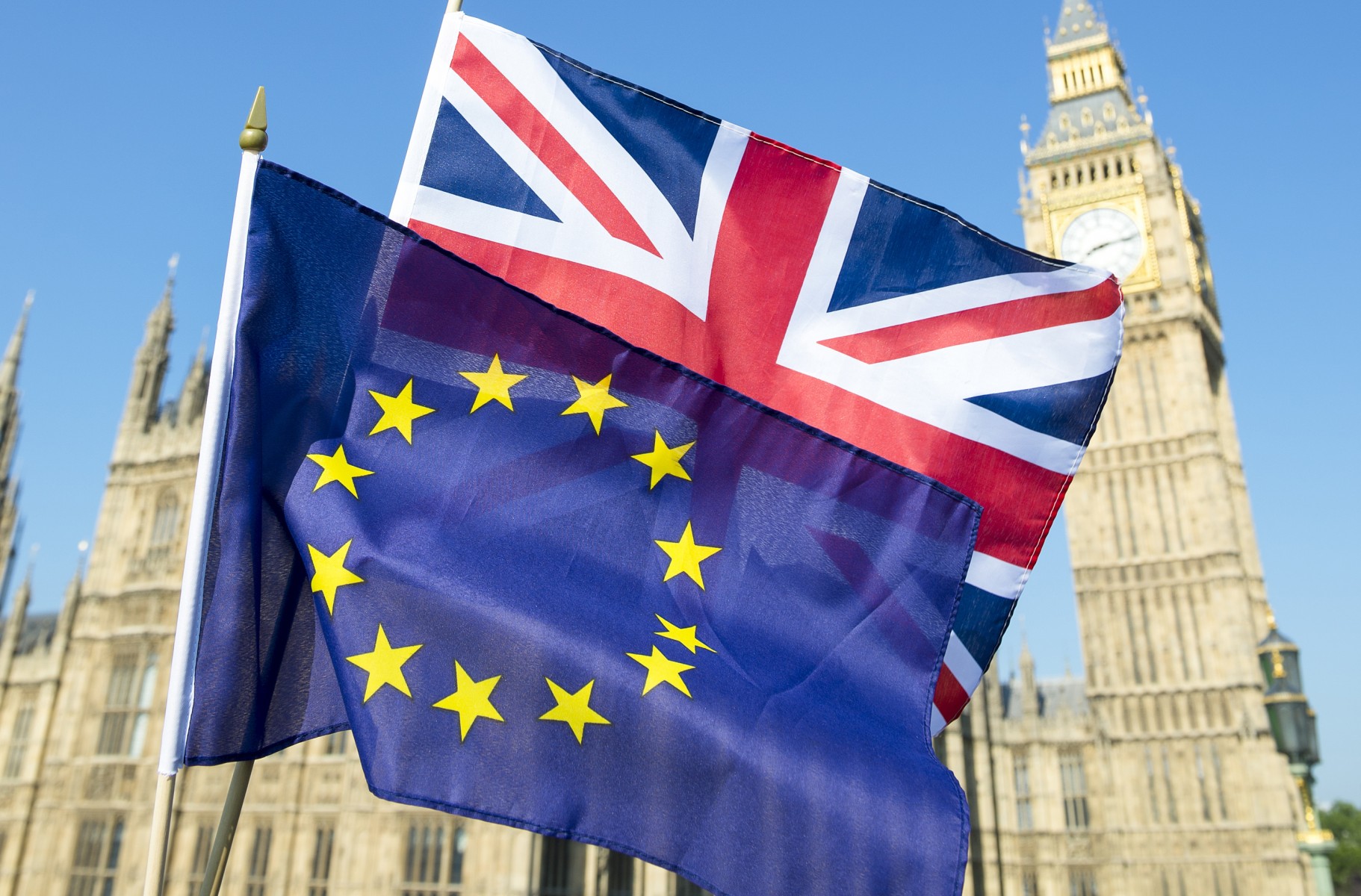 ABTA launched a consumer advertising campaign on 17 September aimed to counter fears over post-Brexit travel to the European Union.

The association outlined its latest Brexit advice to holidaymakers with adverts on radio stations Heart and Classic FM and on Facebook, highlighting that flights, ferries and trains will still operate even in the event of a no-deal exit on October 31.

Travel Weekly commissioned legal expert Rhys Griffiths to outline the key issues that could impact them in the case of a no-deal Brexit. The partner from law firm Fox Williams gave advice about cross-border selling, Package Travel Directive compliance and consumer awareness of their responsibilities with regards to issues such as passport validity, international driving permits and insurance green cards.

On Thursday Saga, the group that sells holidays exclusively to the over-50s market reported a 52.1% fall in overall pre-tax profits to £52.6 million year-on-year in the six months to July 31.This was due to the sale of an old cruise ship and a ‘consequent short-term reduction in revenue’, as well as training, launch, marketing and finance costs supporting new addition Spirit of Discovery, the first of two new ships.

Saga’s tour operations also suffered a drop in demand in the period due to Brexit uncertainties and discounting.

Chief Executive Officer Doug Bannister said they can cope with any disruption thrown up by a no-deal Brexit. 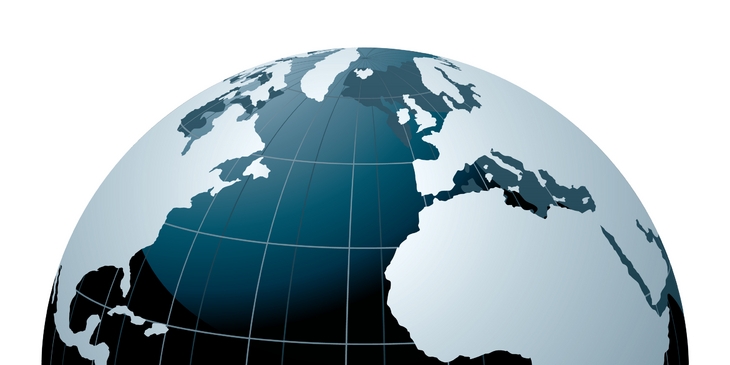 The deputy leader of the Labour Party Tom Watson has called for party unity as an attempt by the far left tried to abolish his job.

Today the Labour conference will vote on the party’s Brexit policy. The governing body of the Labour party has put together a motion on its line which is that Labour would call a referendum within six months of coming to power. They would then hold a special one-day conference after that election to decide whether to campaign for Remain, or the Brexit deal they have negotiated with the EU.

Brexit to dominate Johnson's trip to the UN summit

Boris Johnson will attend the annual gathering of world leaders at the United Nations summit in New York today, where Brexit is expected to dominate his time. The prime minister will meet Donald Tusk, the European council president and speak with Emmanuel Macron of France and Germany’s Angela Merkel. There will also be a meeting with Ireland’s Leo Varadkar.

Supreme Court to reach verdict on prorogation early this week

The Supreme Court is expected to issue its verdict early this week. A government minister told the court that Johnson would abide by any ruling requiring him to recall MPs – but refused to rule out that the PM might suspend Parliament again ahead of the Brexit deadline.

The EU is not expecting detailed Brexit proposals from the UK until after Johnson’s speech at the Conservative Party conference next month, says The Times. That will leave only two weeks to conduct negotiations before the crucial summit of EU leaders on 17 October.

Last Thursday Boris Johnson formally presented documents in Brussels setting out his ideas for a replacement to the Irish backstop.

According to The Sun these draft proposals for "alternative arrangements" to the backstop, aim to give separate guarantees to satisfy politicians in Brussels and London, and avoid the need for a hard Irish border.

On Monday, Johnson held his first face-to-face Brexit talks with Jean-Claude Juncker, the outgoing president of the European Commission. Afterwards, he said that the lunch had left him feeling a “little bit” more optimistic about a deal.

The Prime Minister reconfirmed his commitment to the Good Friday/Belfast Agreement and his determination to reach a deal with the backstop removed, that UK parliamentarians could support.

The Prime Minister also reiterated that he would not request an extension and would take the UK out of the EU on the 31st October.

The leaders agreed that the discussions needed to intensify and that meetings would soon take place on a daily basis.

Of the meeting President Jean-Claude Juncker was also more ‘poisitive’. ‘Brexit will happen’ and the UK ‘can get a deal’, he told Sky News’ Sophy Ridge. Mr Juncker did warn the risk of a No Jean-Claude Juncker Deal remains "very real", but he's prepared to work "day in day out, morning until night" to strike a deal.

The Times said that the space for a deal is if both sides move a little in each other's direction.

But it was the subsequent meeting with Luxembourg PM Xavier Bettel ended badly when Johnson declined to take part in an outdoor press conference yards away from a baying crowd of anti-Brexit protesters. Bettel went ahead anyway, accusing the UK of trying to blame the EU “for the mess we are in”.

Mixed messagesMeanwhile the EU's chief Brexit negotiator Michel Barnier rebuffed a request from the UK to agree a withdrawal deal and sort the Irish backstop out at a later date and on Saturday, the EU negotiators leaked a memo to the press claiming that the UK’s new Brexit papers lack ‘key elements’ for a deal. The memo said that the UK draft failed to avoid a hard border with Ireland and preserve the integrity of the single market and Ireland’s place in it.

Last week the European Parliament in Strasbourg spent a morning debating Brexit, at the end of which MEPs passed by 544 to 126 a motion reaffirming support for the deal the EU did with Theresa May.

The MEPs also resolved that they would be open to a possible extension of the Article 50 negotiation period, “if requested by the UK, provided it is justified and has a specific purpose, such as avoiding a ‘no-deal’ departure, holding general elections or a referendum, revoking Article 50, or approving the Withdrawal Agreement”.